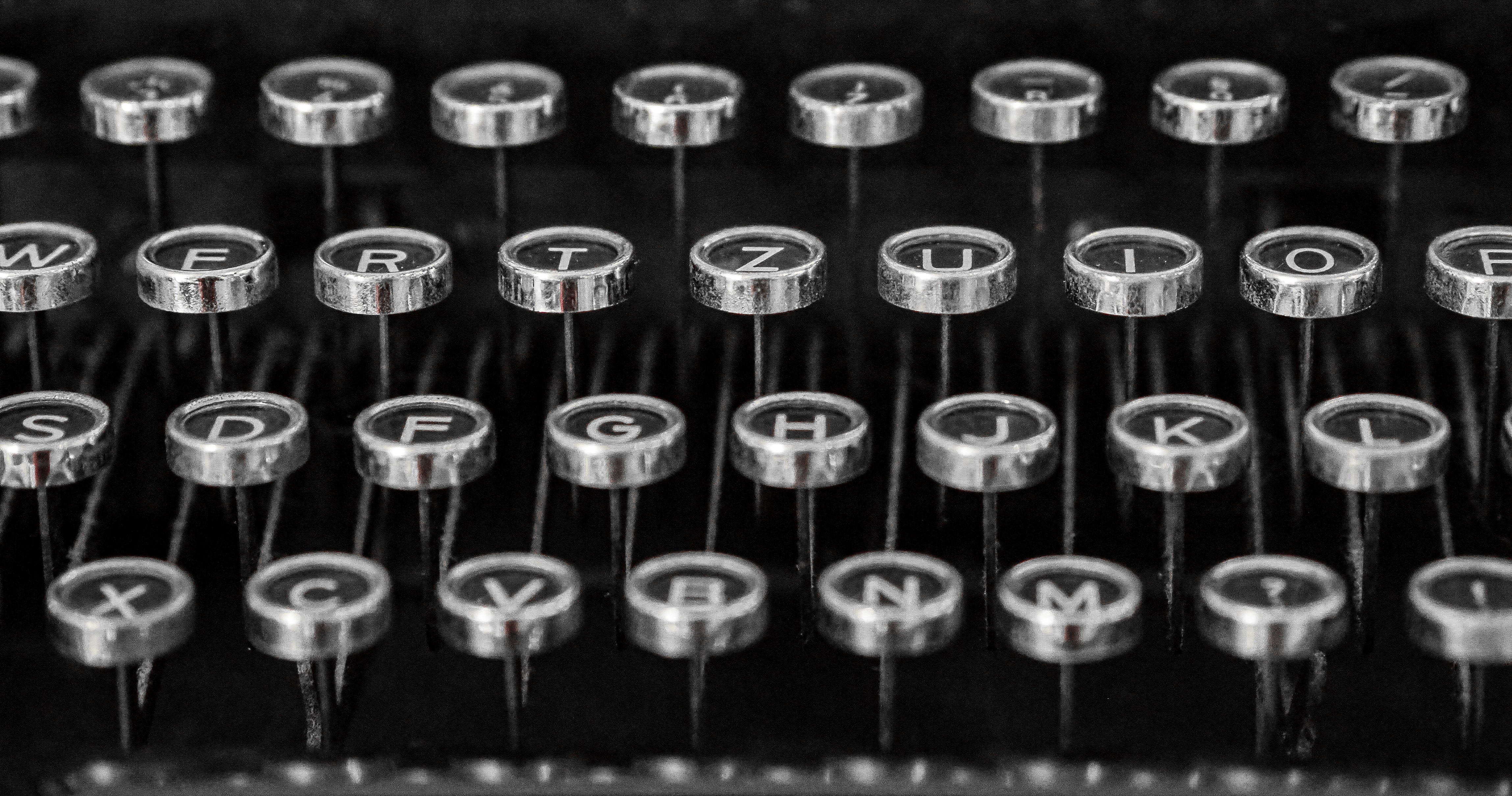 The Working-Class Avant-Garde
The idea of a working-class avant-garde may seem a contradiction to some. The avant-garde, so often an elite realm of the arts, has proved to favour those with the requisite social, cultural and economic capitals to succeed in this competitive arena. Indeed, studies such as John Carey’s divisive text, Intellectuals and the Masses, have understood the high intellectualism of the twentieth-century avant-garde to have developed in response to the improved education of the mass populace: a means to retain the divide between the masses and the elite. Its obscurity has furthermore been thought inconsistent with working-class cultures and collective ideals. This collection confronts this perceived divide by examining the avant-garde artists and writers who were born to the conditions of the working-class. The scope of figures is broad – from DH Lawrence and Robert Colquhoun, to Garth Evans and Mark E. Smith – and the definition of ‘working-class’, of ‘avant-garde’, and of ‘British’, naturally adapt within this collection according to the nation’s changing cultural, social and political landscape. This collection highlights not only the diversity of working-class voices within the twentieth-century British avant-garde, but also examines the changing conditions that provoked, influenced and inspired them. This Special Collection has been guest edited by Dr Leon Betsworth, Dr Alexandra Bickley Trott, and Dr Nick Lee.