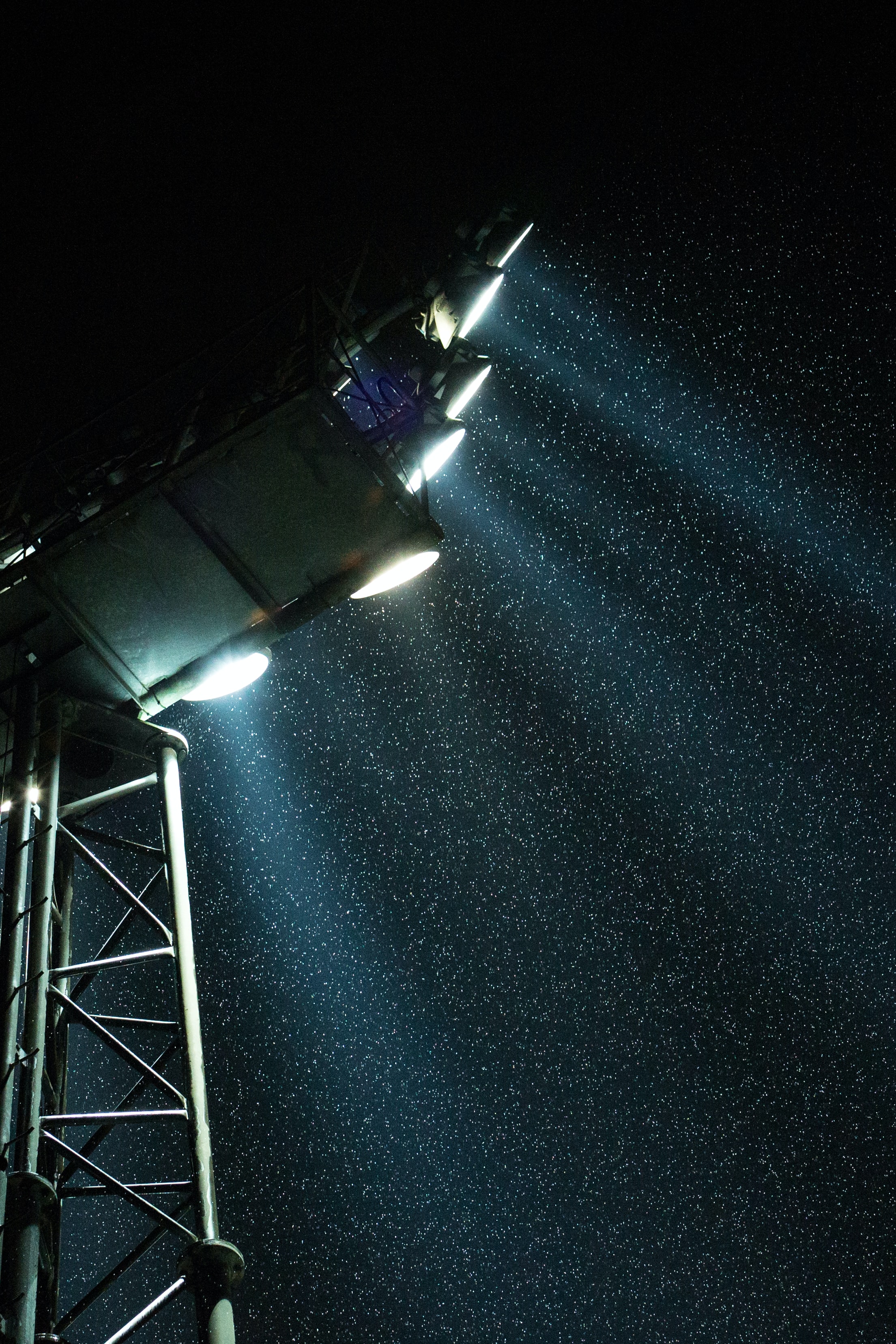 The Language of Perspective
Guest Edited by: Corien Bary, Radboud University, Nijmegen; Kees Thijs, Radboud University, Nijmegen; Leopold Hess, Jagiellonian University.
The intensely social lifestyle of our species entails that we are constantly trying to see the world through other people’s eyes, by adopting their perspective. Small wonder therefore, that perspective taking is crucial to the interpretation of language, too. Languages are equipped with a wide range of linguistic means to anchor utterances to their contexts, such as pronouns, tenses, evaluative expressions and particles. While such elements are mostly used from the perspective of the speaker, they can also be used from the perspective of someone else. The perspectival behaviour of many individual linguistic classes has been studied in linguistics, but the perspectival complexity of natural languages raises many questions which remain unanswered.
This complexity becomes even greater and more prominent in narrative discourse. For one thing, in such discourses we typically have a (linguistically constructed) narrator in addition to the (flesh-and-blood) author. What’s more, the anchoring time can be dissociated from the narrator’s actual now (as in the historical use of the present tense), and, even more fascinatingly, we sometimes seem to be ‘within another person’s consciousness’. No wonder then that in recent years narrative perspective, originally the domain of text linguists and narratologists, has increasingly come into focus of researchers in many other disciplines concerned with language, including cognitive linguistics, (formal) semantics, philosophy of language, and psycholinguistics.
This Special Collection brings together some key insights but also challenges formulated by these different strands of research. It is edited by Prof. Dr. Corien Bary, Dr. Leopold Hess and Kees Thijs (MA). Their work is supported by the EU under FP7, ERC Starting Grant 338421-Perspective.

The Language of Perspective

Variations in Viewpoint Presentation: The ‘Pear Story’ as Told by People with a Schizophrenia Diagnosis 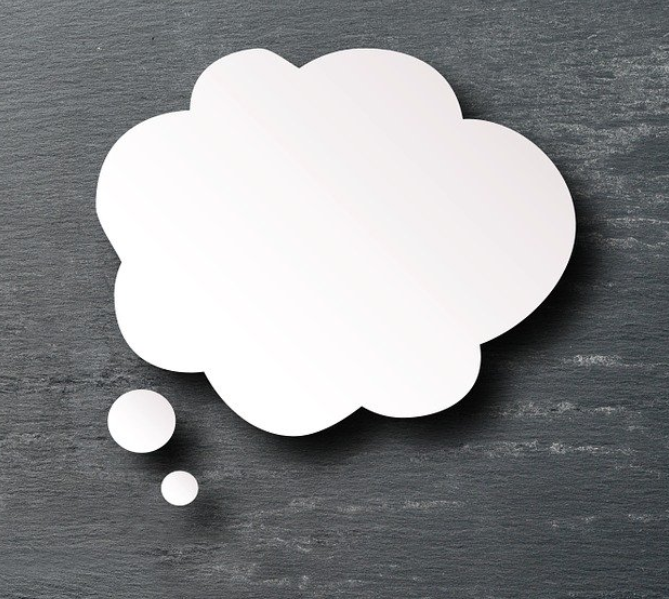 Who Perceives? Who Thinks? Anchoring Free Reports of Perception and Thought in Narratives

Commonalities and Differences in the Interpretation of Predicates of Personal Taste vs. Relational Locative Expressions: Some Theoretical Considerations and Experimental Evidence

Parameters of Narrative Perspectivization: The Narrator

The Politics and History of Menstruation: Contextualising the Scottish campaign to End Period Poverty Production Archives 01: Puppets for Action Representing Classical Music in the Twenty-First Century Scholarly Communications and Higher Education The Pathological Body: European Literary and Cultural Perspectives in the Age of Modern Medicine Binary Modernisms: Re/Appropriations of Modernist Art in the Digital Age Reading in Ruins: Exploring Posthumanist Narrative Studies The Language of Perspective Nancy Astor, Public Women and Gendered Political Culture in Interwar Britain The Working-Class Avant-Garde Colonialities in Dispute: Discourses on Colonialism and Race in the Spanish State Powering the Future: Energy Resources in Science Fiction and Fantasy Writers and Intellectuals on Britain and Europe, 1918–2018 Literature, Law and Psychoanalysis Muslims in the Media Encounters between Asian and Western Art in the 20th and 21st centuries: a liberating influence for Asia? Waste: Disposability, Decay, and Depletion Pride Revisited: Cinema, Activism and Re-Activation New Approaches to Late Medieval Court Records Utopian Art and Literature from Modern India Right-Wing Populism and Mediated Activism: Creative Responses and Counter-Narratives Representing Climate: Local to Global Cultivating Spheres: Agriculture, Technical Communication, and the Publics Freedom After Neoliberalism The Medieval Brain New Approaches to Medieval Water Studies Remaking Collections Imaginaries of the Future 01: Bodies and Media Imaginaries of the Future 03: Utopia at the Border Imaginaries of the Future 02: Politics, Poetics, Place Postcolonial Perspectives in Game Studies Station Eleven and Twenty-First-Century Writing #Agreement20 What’s Left? Marxism, Literature and Culture in the 21st Century New Voices in Jewish-American Literature Authors, Narratives, and Audiences in Medieval Saints’ Lives From TV To Film American Literature & the Transnational Marketplace Mnemosyne Healing Gods, Heroes and Rituals in the Graeco-Roman World The Abolition of the University