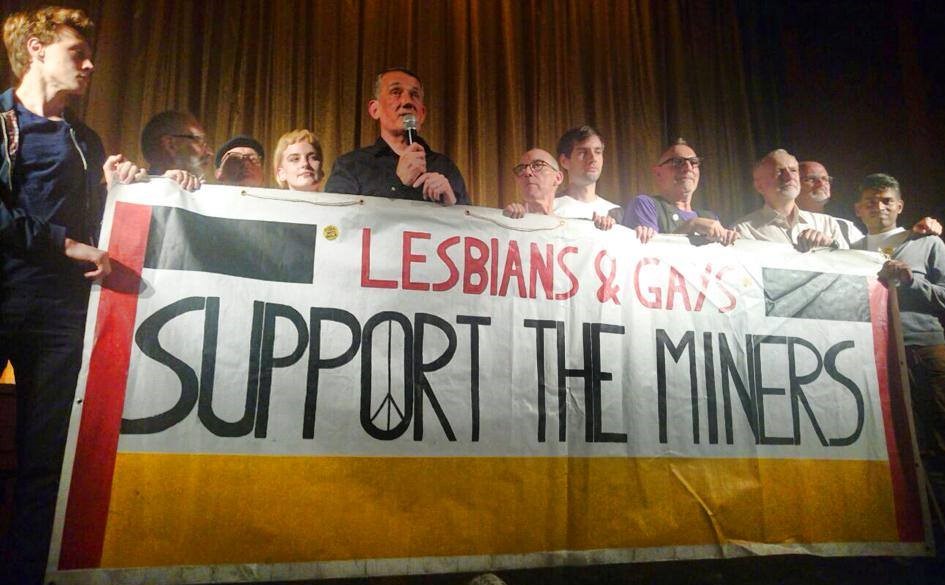 Pride (dir. Matthew Warchus, UK) was the most prominent of a number of films released in 2014 to coincide with, or commemorate, the 30th anniversary of the 1984-5 British Miners' Strike. Based on a real-life support group for South Wales miners forged by London-based lesbian and gay activists (Lesbians and Gays Support the Miners, or LGSM), Pride helped to inspire new solidarity activism (including the reformation of LGSM) and stimulated widespread discussion. This special issue gathers contributions from scholars as well as from LGSM activists and filmmakers that explore the impact, success and popular film aesthetics of Pride, as well as its connections to earlier LGBTQ and miners’ activist and community films and videos (including Framed Youth: Revenge of the Teenage Perverts, 1983/1987, All Out: Dancing in Dulais, 1984/1986, and The Miners’ Campaign Tapes, 1984/1985), and other more recent audio-visual commemorations of the Miners’ Strike and 1980s queer activism. The articles address questions of nostalgia and of historical re-enactment, or re-activation, and explore how this mainstream British feature film was able to draw on the forms and energies of earlier representations and figurations of real people and events in ways that unusually impacted on present-day political discourses and activism.

This Special Collection is edited by Catherine Grant (Birkbeck, University of London) and Diarmaid Kelliher (University of Glasgow).

Pride and Pudency: Paratextual Domestication and the US DVD Release of Pride

Can there be a Progressive Nostalgia? Layering Time in Pride’s Retro-Heritage

From Europe with Pride: Heritage, Community and Queer Moves

Precursor of Pride: The Pleasures and Aesthetics of Framed Youth

Thoughts on Pride: No Coal Dug

A Year of Pride: Revisiting the Activism Inspired by LGSM’s Support for the Onllwyn Miners

‘No politics … We’re a Mardi Gras now’: Telling the story of LGSM in 21st-Century Britain

‘What I was told about lesbians really did shock me. It can’t be true, can it? You’re all vegetarians?’: Greywashing Gay Shame in Pride 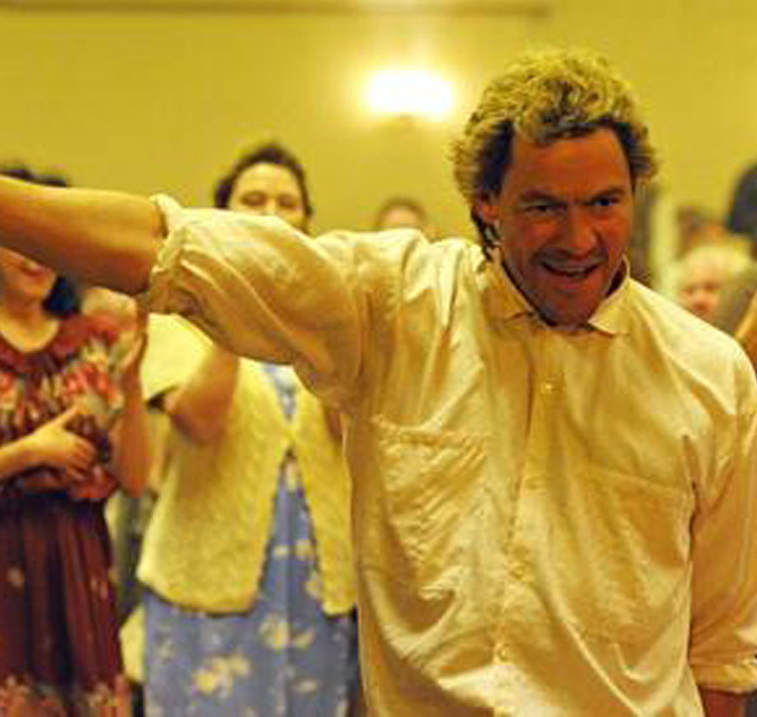 Performing Pride: Re-enactment, Queer Identity and the Performance of Solidarity