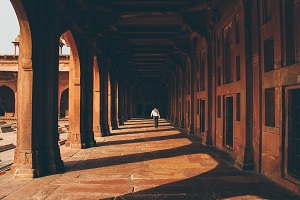 In 2016, we celebrated 500 years of the publication of Thomas More’s Utopia. Lyman Tower Sargent and Jacqueline Dutton argued in their Introduction to a Utopian Studies special issue, devoted to “Utopias from Other Cultural Traditions”, that a reconsideration of the epistemological foundations of utopia is in order, that it is necessary to reframe western Judaeo-Christian definitions of utopia in order to take into account the parallel existence of utopianism in other cultural traditions, and that this allows us to recognize the wealth of texts and images from different parts of the world. This Special Collection concurs with this view and builds on existing work by scholars on utopia and India such as Gyan Prakash (conditions of historical possibility), Konrad Meisig (Buddhistic utopia), Barnita Bagchi (feminist utopia from South Asia), Anupama Mohan (utopia and the village in South Asia, including India), Supriya Chaudhuri (Indian Modernisms and utopia), and Mrinalini Chakravorty (contemporary dystopian texts from India), while also taking new directions. These include sustained attention to literature written in bhashas (vernacular languages), to contemporary Indian films, to poetry, and to the indispensable excavation of classic Modernist writers from twentieth-century India, such as Satinath Bhaduri, who can be usefully understood using a utopian studies framework. Polyvalent narratives imagining a utopian nation, in the period before the Partition and independence of India in 1947, form a major focus of analysis in this Collection. Contributions analyse literature, film, and art from different regions of India, notably Bengal and northern India. The genesis of this Special Collection lies in a seminar held at the American Comparative Literature Association conference in July 2017 at Utrecht University, on the theme of utopian imagination and South Asia.

Featured image by Mitchell Ng Liang an on Unsplash 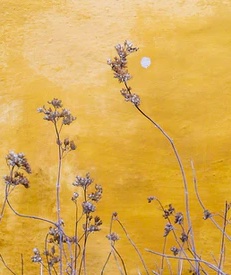 Embodying Utopia in 1935: Poetry and the Feminized Nation

Nishchindipur: The Impossibility of a Village Utopia