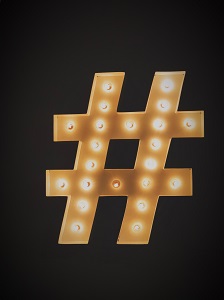 In a political context that has resulted in a resurgence of openly xenophobic discourses about migration, where narratives about the refugee crisis arising from the war in Syria, discourses of national sovereignty, and criticisms of freedom of movement in the EU have become intertwined in mass media contexts, this special collection shows how the online activities of the right are contributing to the normalization of more extreme racialized discourses.

Populist politics, however, has not gone unchallenged. Despite digital media being criticised for their political limitations (due to economic and structural factors), they have nonetheless been seen as a site for the formation of counter-narratives. With a focus on the frictions surrounding these media platforms, this special collection delineates some of the tensions associated with counter-narrative formation. As well as exploring key instances of the formation of counter-narratives, and the conditions that facilitate their emergence and circulation, this collection shows some of the difficulties in contesting right-wing discourses about race and in doing so resists a reductive analysis. While each article builds up a multi-layered picture of a media environment in which xenophobic sentiment has become increasingly visible, as a whole the special collection also offers a clearer sense of the possibilities for critique and intervention. 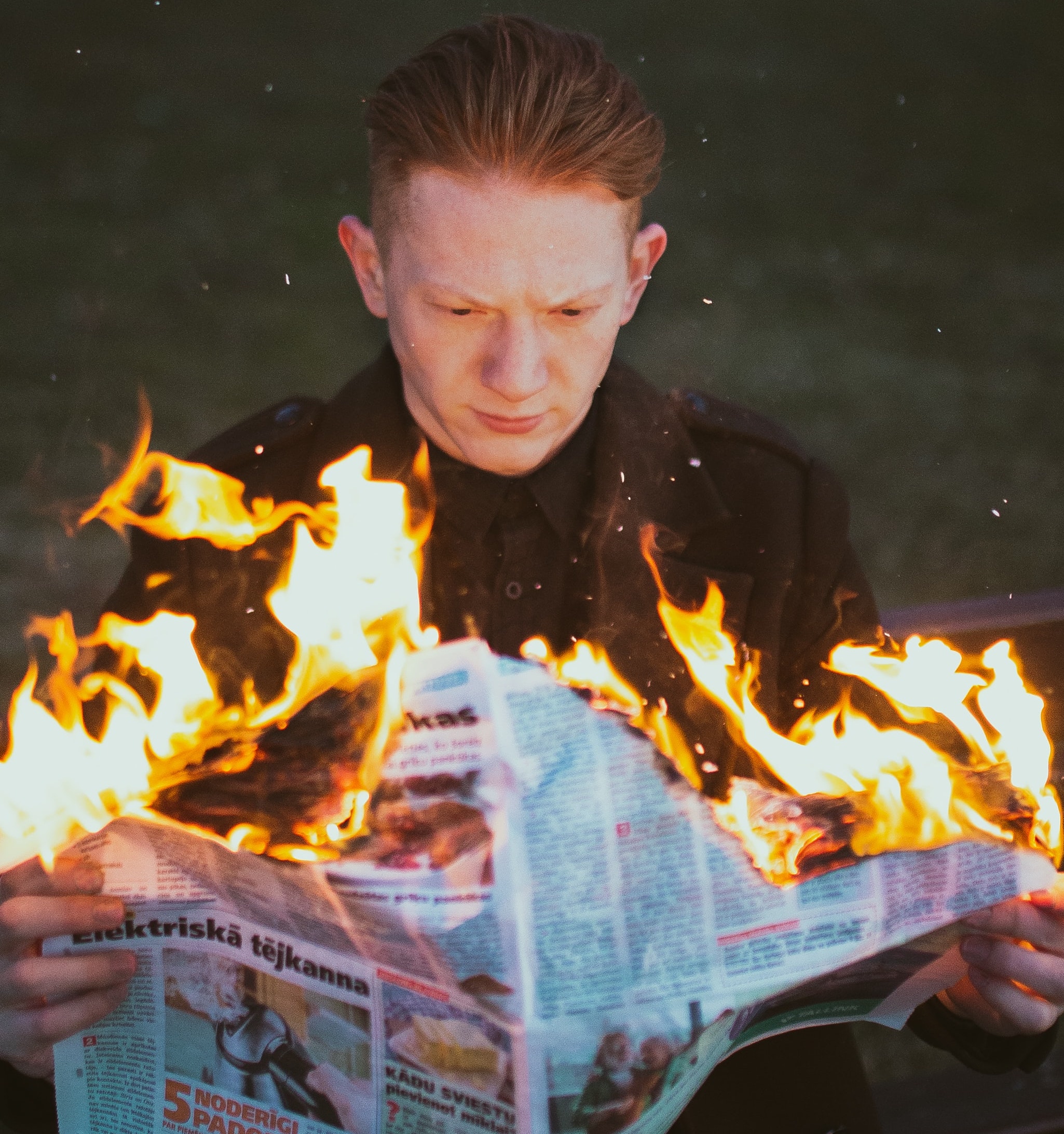 Voices of White Resistance: Democratic Theory and the Task of Contending with White Nationalist Voice

Contesting #StopIslam: The Dynamics of a Counter-narrative Against Right-wing Populism

Some Human’s Rights: Neocolonial Discourses of Otherness in the Mediterranean Refugee Crisis